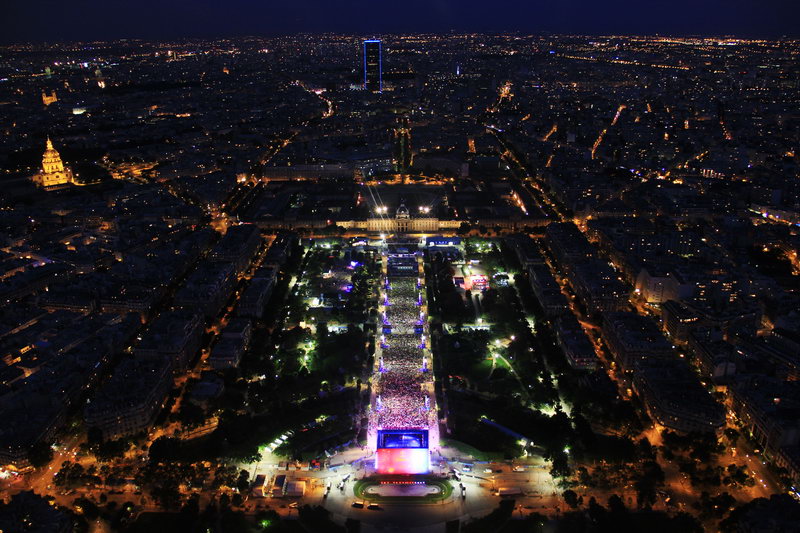 This weekend we were in Paris, and we already wrote some articles about it (but now it is only in Russian):

And even some advices

And now you have a possibility to see more photos from Paris and think which places you would like to visit...

Photoalbum of the trip to Alps and ascent to Mont Blanc

Reports of course are not ready, but soon you will be able to see it and learn a lot of new facts, and while photos from a trip to the heart of the Alps - Chamonix and climbing the highest peak in the Alps - Mont Blanc

Concert in camping near Brno during Europe mototrip

As I already wrote, in the evening we stayed in the camping Alpa, which hosted some local czech party. Large table with a lot of beer and plum brandy, barbecues, happy faces and small orchestra that consist guitar, bass, and something like a banjo. After asking permission, we video a few songs in their performance and this is one of it. (By the way the dancing man in the video is the owner of the camping)

So it happens that this weekend we were in the Tatras mountains - in fact it was a meeting for training, before climbing Lenin Peak.

And additionally friends from different countries decided to walk around the beautiful places.
Thus Eagle Path (Orla Perc, eagle trail, etc.) was selected - a mountain hiking route in the Tatras Mountains in Poland, Malopolska region. It is considered the most difficult and dangerous path for all Tatras. It is said that, since its creation on the trail, more than 120 people died. Here is an adventure that we chose for Saturday. 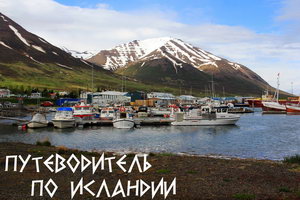